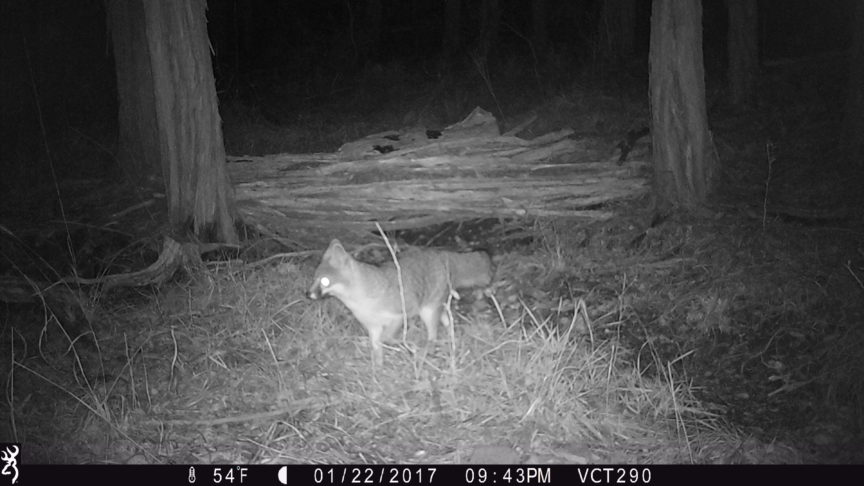 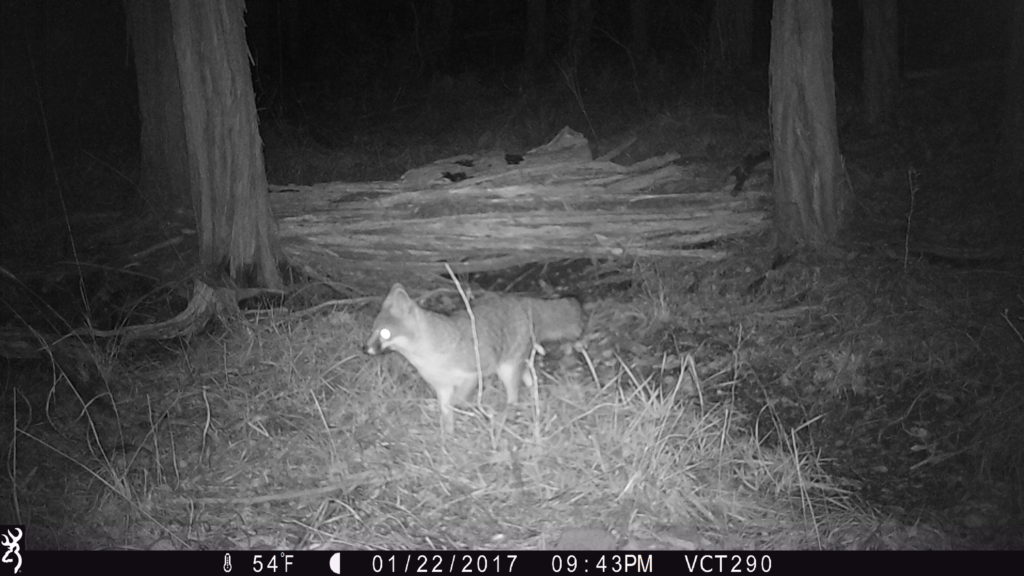 Game cameras are an increasingly useful tool for landowners and managers. I have always enjoyed reviewing photos as landowners excitedly point out the “shooter” bucks visiting their feeders. I even share their concern and frustration when the camera captures a sounder of feral pigs hogging all the feed or rooting up a freshly laid food plot. These scenarios illustrate a couple of the traditional uses of game cameras in land and wildlife management particularly in regards to deer. However, their uses extend well beyond surveying and patterning game animals.

I recently used game cameras to survey mammals at HCC’s Nalle Bunny Run Wildlife Preserve along the shores of Lake Austin. HCC has been fortunate to be partnered with Mikael Behrens, a great local naturalist, who has worked as a docent at Bunny Run. Through the years, Mikael has collected observations of wildlife, recording nearly every species of mammal expected there. Because of his work, I had a good baseline to compare the results of my camera survey which aimed to observe as many species of mammals currently present as possible and to estimate the abundance of each species at the preserve. During the course of one month of sampling, I was able to document nine unique species of mammals. The cameras picked up every species that Mikael had historically observed and included one new addition. 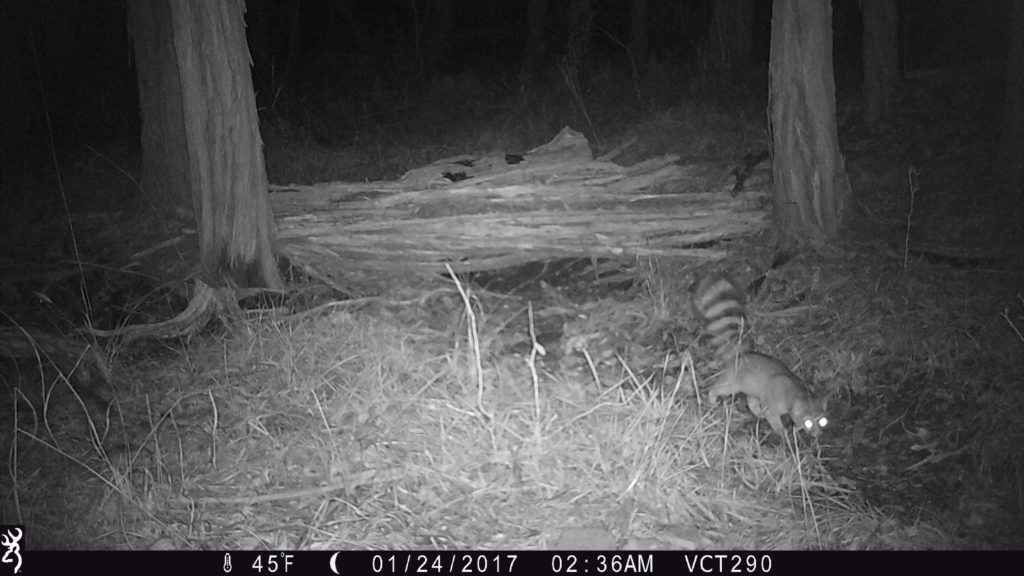 Additional uses exist too. I have several colleagues that monitor songbird diversity at birdbaths, watering stations, and feeders by use of cameras. The motion detectors may not be triggered by such small animals. Therefore, they utilize the time delay feature present on many models to record a photo every 1 to 10 minutes (depending on how many photos they want to review and process). They then comb through the photographs and document what was captured. And yes, most of the frames are empty but it is easy to scan for photos that aren’t and erase the rest.

This “delay” method also translates to monitoring for the presence of Texas horned lizards. Researchers have used the technique to monitor for horned lizards feeding over red ant mounds. Since horned lizards gorge themselves feeding on red ants over extended periods, the camera is likely to capture observations of any lizards present at the mound.

Wildlife biologists have also used game cameras to monitor nests of Wild Turkey and Bobwhite Quail. They are able to gauge nesting success when chicks hatch or nest predation when eggs are taken by a predator. And still there are several other noteworthy uses for game cameras. 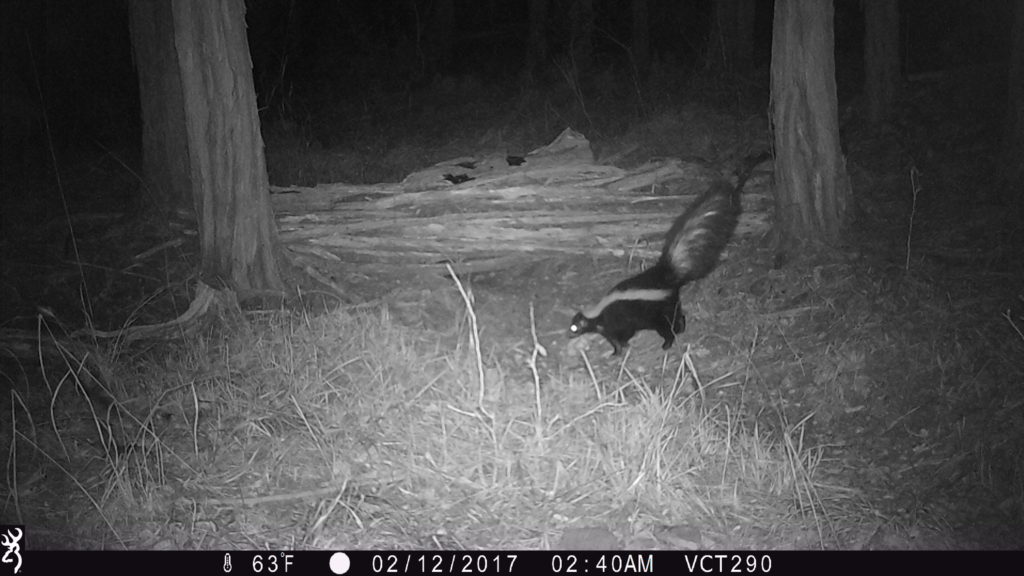 Camera surveys can be set up so that they qualify as a “Census Activity” under a qualifying wildlife management plan for Texas’ Wildlife Management Property Tax Valuation (aka wildlife exemption). To qualify as a census activity, a landowner should identify the targets of the survey (deer, quail, predators, general wildlife, etc.) and record a minimum of 100 independent photographs of that species or group of species. In addition to the photographs, managers should keep written records and/or a tally of the animals observed plus any relevant information collected (i.e. age, sex, etc.). Ideally, a manager will utilize this information to make or adjust management decisions on their property.

There are a few general considerations for working with game cameras. The features described below do not necessarily add significant costs.