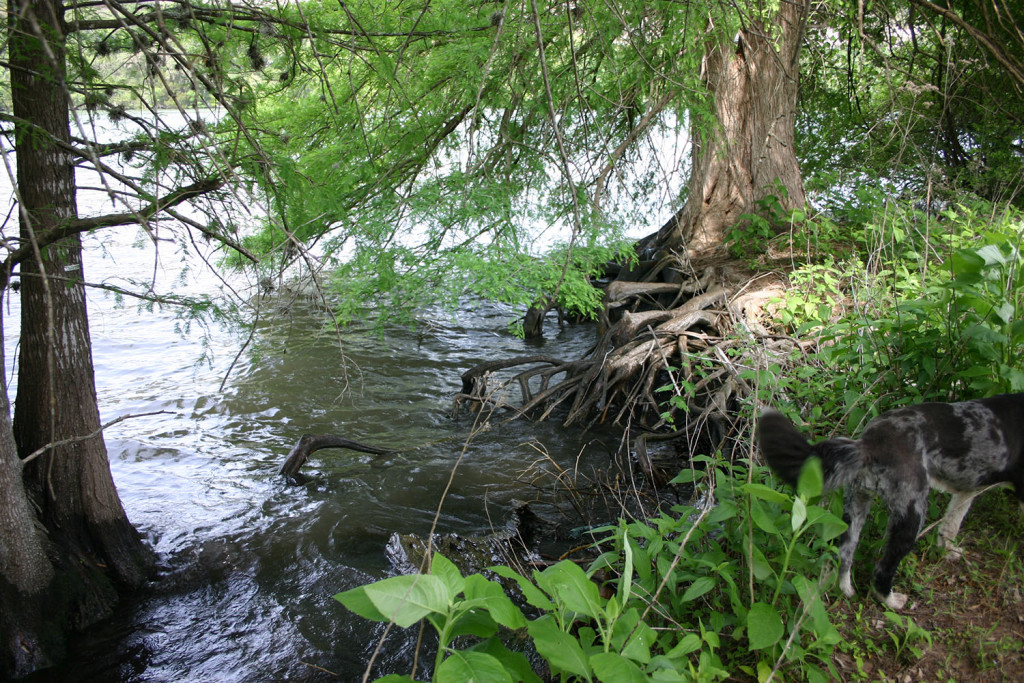 Situated on the banks of the Colorado River, the 35-acre Nalle Bunny Run Wildlife Preserve is not only an environmental treasure, but an important habitat restoration project. The preserve was donated to Hill Country Conservancy in December 2000 and is named for Anne Byrd Nalle. Mrs. Nalle wished for years to preserve her beloved “Bunny Run” for the public to enjoy. Her strong conservation ethic inspired her husband, “Tex”, and son, Bill, to join her in donating the land to Hill Country Conservancy. Bill and his wife, Christie, still live on adjoining land and partner with Hill Country Conservancy to manage the preserve. The conservation management of the 50-acre combined tracts with its preserved Lake Austin waterfront and proximity to Austin make the Nalle Bunny Run Wildlife Preserve a visual and environmental masterpiece.

Wildlife is vitally important to the health of an ecosystem, and the Nalle Bunny Run Wildlife Preserve has, as its central mission, the enhancement of wildlife habitat. Though near Austin, rabbits, deer and wild turkeys still roam Bunny Run. Removing brush and replanting the land with native wildflowers and grasses, understory plants, and trees has enhanced water quality on the site and support even more diverse animal populations. Hill Country Conservancy volunteers, Boy Scout Troops, and other regularly help with restoration projects. The Preserve also serves as one of the monitoring sites for the University of Texas fire ant research teams. 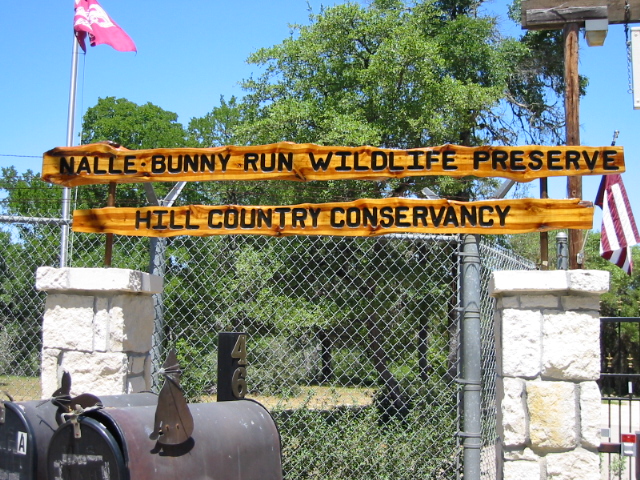 The land also serves as an important “bridge” between the Balcones Canyonlands Preserve to the north and Wild Basin Wilderness Preserve to the south. These preserves provide habitat for rare, endangered or threatened species, especially the golden cheeked warbler and the black-capped vireo. The Nalle Bunny Run Wildlife Preserve is managed primarily for the benefit of songbirds, small mammals, and for migratory, wintering and breeding waterfowl.

Join us at one of our monthly birding and nature hikes.