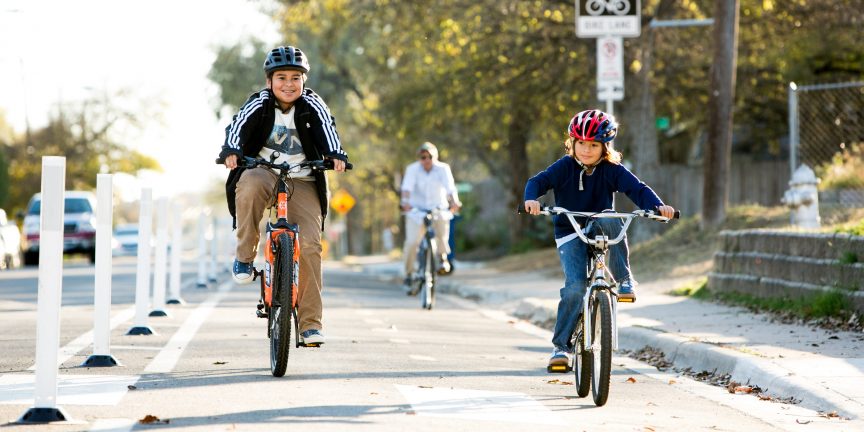 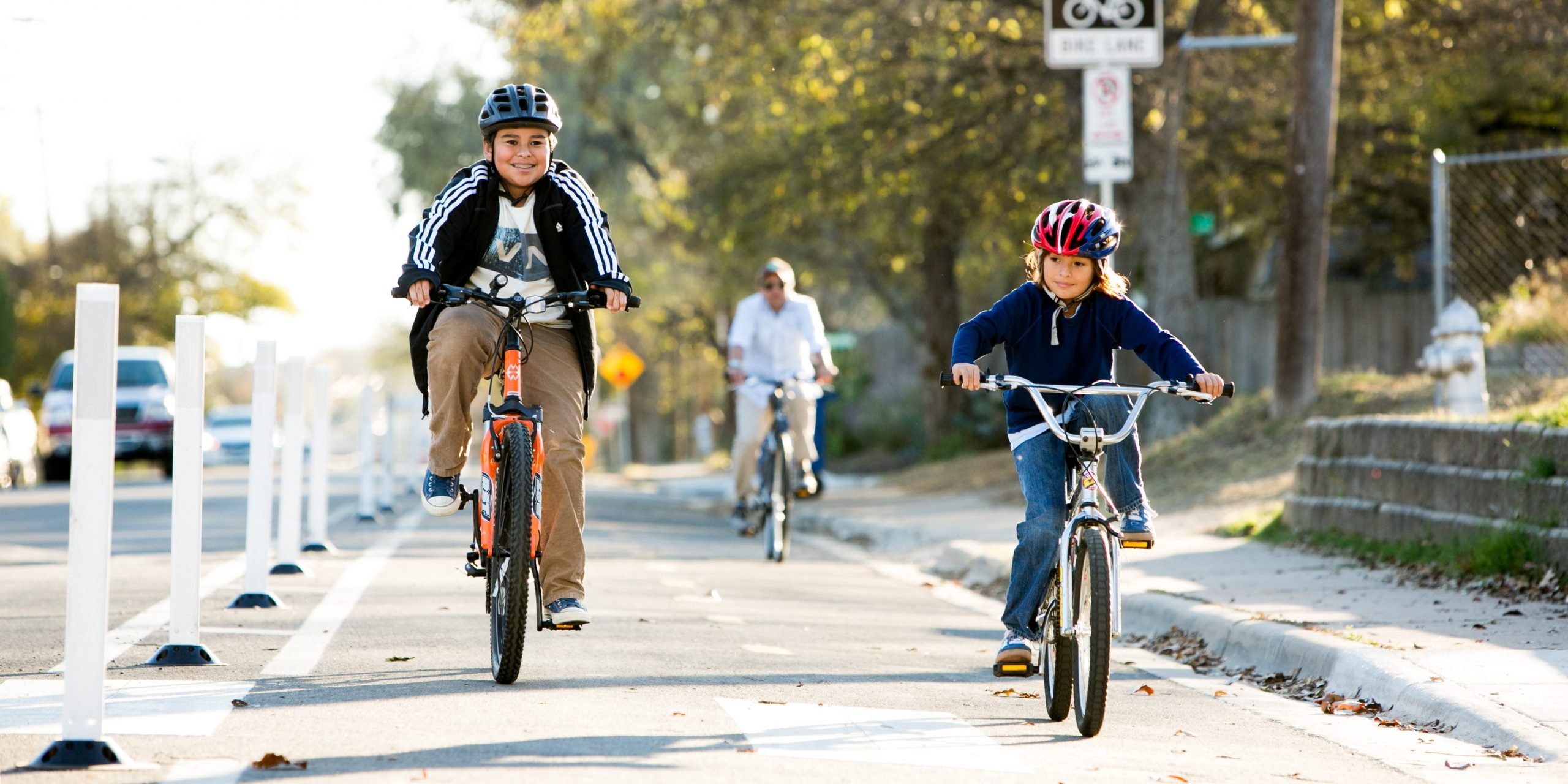 As anyone who’s had the opportunity to travel the state knows, there’s a lot going on, both culturally and geographically, in this enormous place that we call Texas. I’ve always been proud to call myself Texas-born, and with deep roots from both the west and east sides of Texas, I have a strong affinity for the unique nature of the places of the state. I count myself particularly fortunate to have found Austin at age 18 after spending my formative years in the garden spots of Lubbock and Wichita Falls. When your first day in town is tubing down the rapids of Barton Creek, having dinner at Jerry Jacobs barbecue (where Chuy’s now resides) on Barton Springs Road, and then longnecks in the beer garden at the Armadillo, how could a young man ever leave this place we call paradise?

It’s now 40 years later, the sleepy little town that was Austin is now recognized as an international destination, and the population has more than quadrupled. Most of us are here for the quality of life, be it the means to make a good living, or the incredible environment, the music and the food, and all the wonderful people that make us proud to call Austin home. One of the best things about this community is the way that we all want to protect it and continually improve it.  So many people have played a role in doing that.  There is another important initiative on the approaching horizon that has the potential to make Austin more just, civil, and sustainable for more of our city’s population—Propositions A and B that will be on this November’s ballot.

Austin has a long history of initiating and supporting ballot initiatives that fund open space acquisition, water quality protection, funding for active transportation initiatives, parks and trails, and other means of preserving and enhancing our community’s unique characteristics.

As a passionate mountain biker, I developed an interest in open space and trail development, and 1992 was a great opportunity to work for both. At that time, the ballot had bonds for the acquisition of over 1,000 acres south of Barton Creek, and the formation of the Balcones Canyonlands Preserve. Both passed with large margins and have provided a great foundation for Austin and Travis County on which to build. 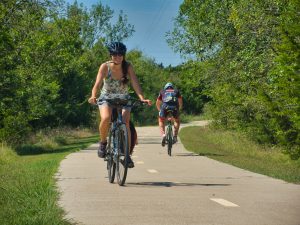 I could spend another three paragraphs describing the many important ballot initiatives* that Ted Siff, CEO of Park Place Publications and Shoal Creek Conservancy Board Member, George Cofer, CEO of Hill Country Conservancy, and I have worked on over the years that have resulted in iconic trails, parks, and natural areas throughout Austin. But the point is— trails like the Violet Crown Trail have not always been here, but now that they are built, they will be here forever. To build big community improvement projects, like the Violet Crown Trail, requires public and private partnerships with groups like Hill Country Conservancy working behind the scenes with multiple city departments each and every week for decades. And, these projects require your vote to support them!

So, what’s up next? Propositions A and B. Prop A is a visionary transit bond, one that will transform our city and the way people get around in it, giving a huge number of people the option to use a safe, efficient means of travel. Get more info on Project Connect here: https://capmetro.org/projectconnect/ 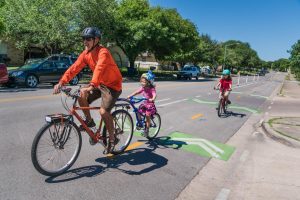 For those interested in personal mobility, be it walking, cycling, wheelchairing, pedi-cabbing or scootering, Proposition B holds great promise. Prop B,  Safe Mobility for All is a $460 million  bond that will enable the City to build out 80% of the All Ages and Abilities Bicycle Network, dozens of miles of the Urban Trails Master Plan, a hundred miles of the city’s sorely needed Sidewalk Master Plan, Safe Routes to School, and a new pedestrian bridge over Lady Bird Lake at Longhorn Dam. With the pandemic, we’ve seen an enormous increase in people walking and cycling in all areas of the city.  Folks are reveling in the low traffic streets, and available urban trails like the Violet Crown Trail that have allowed them and their families to get outside and be active, even throughout the hottest part of the summer.  In this new paradigm many are asking why our streets can’t be safe for everyone all the time, and the approval of Prop B will enable us to build safe space for people to move about safely and freely. Walk or ride, and I’ll see you at the polls—it’s time to vote!

*1998 was a big year, with a May bond that allocated $65 million to acquire thousands of acres in the Edwards Aquifer recharge zone, many tracts of which HCC’s Violet Crown Trail travels over today (or will soon). It also made possible a new partnership between trails advocates and the City of Austin to create the Slaughter Creek trail, the first COA recreational trail designed and constructed to preserve and enhance water quality. In the same year the City’s voters authorized $75 million for greenways and parkland acquisition, $10 million of which funded the Roy G. Guerrero park, and for additional trail and parkland development east of IH 35, including Walnut, Country Club, and Onion creek trails. In 2005, Travis County approved $62 million for open space, some of which is today’s Reimers Ranch Park on Hamilton Pool Rd., followed in 2006 by a $65 million COA bond for parkland and open space, and $95 million for more water quality preservation lands. 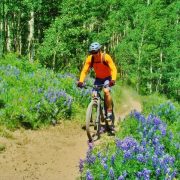 For almost 30 years, the owner of Austin's own Bicycle Sport Shop, Hill Abell, has been a cycling advocate. When he’s not riding the trails of the Barton Creek Greenbelt, he serves on the boards of Bike Austin and the city’s B-Cycle bike share program, working to increase ridership and bike facilities throughout the community.